Glamorous space that makes us feel at home, in a romantic way, inviting us to stay

Original Douro Hotel, by the river Douro is an intimate setting with very peculiar decorative features which provide character and personality to the space.

In 2018, it came to lodge a mythical space in Trás-os-Montes and Alto Douro, Douro Wine Region. The purpose was to create an XIX century atmosphere, along with current features, sophisticated and modern. Thanks to its interior, with different shades and light intensity, it is a space where the feelings are enhanced by the luminance, on an intimate connection between light and states of mind. Light is the main protagonist, emphasizing the strongest points and camouflaging the weakest ones, contributing for each space to stand out on its own.

The ideal lighting was accompanied, from the beginning, by Deolinda Sousa, she passes on an accessible and unpretentious language in behalf of aesthetics and comfort. Inside as well as outside, the light enhances the architectural beauty with walls bounded with stone, as coated with slate, creating mesmerizing theatrical scenery.

The suspensions on the bar counter, as well as the ceiling projectors and the wall LED lights in all the common accessibilities to the spaces, assemble and intimate atmosphere and reveal the architectonic signature.

A glamorous space that makes us feel at home, in a romantic way, inviting us to stay, by a feeling that there is much more to unveil. Each space, each corner and nook reflect the good taste in the art of creating and decorating. 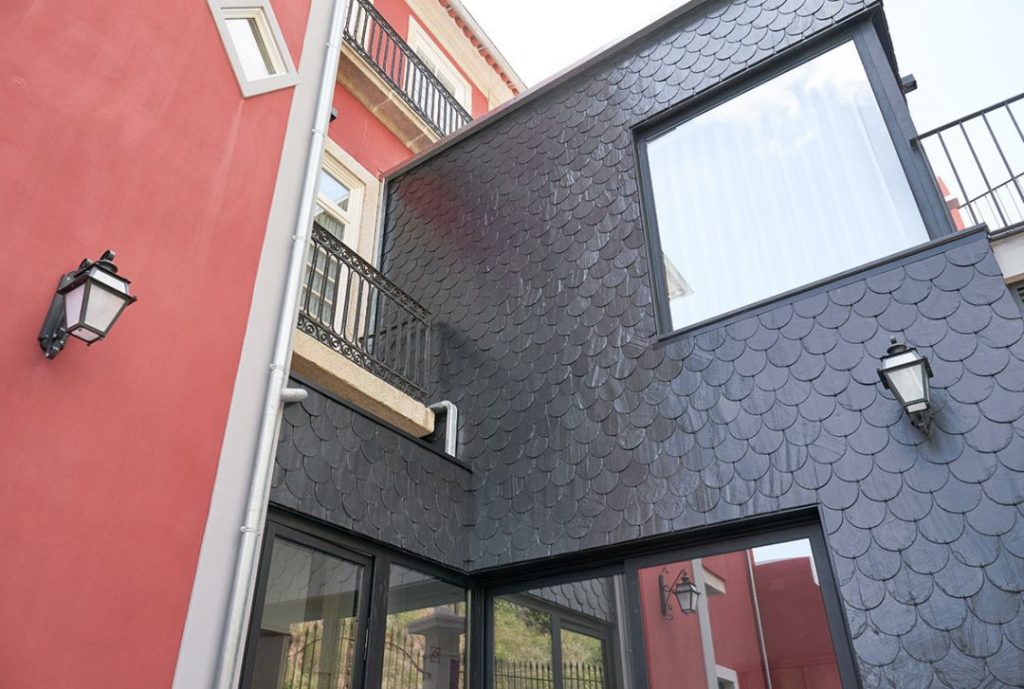 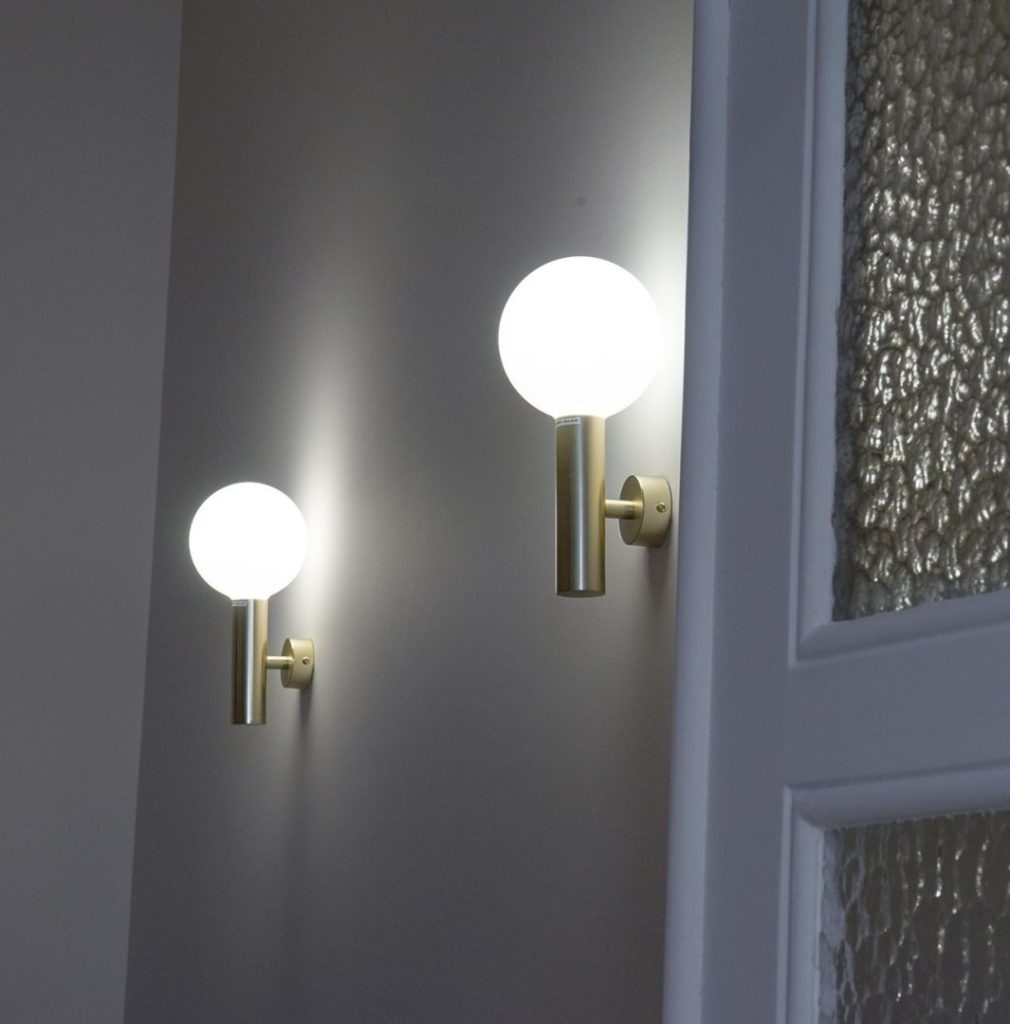 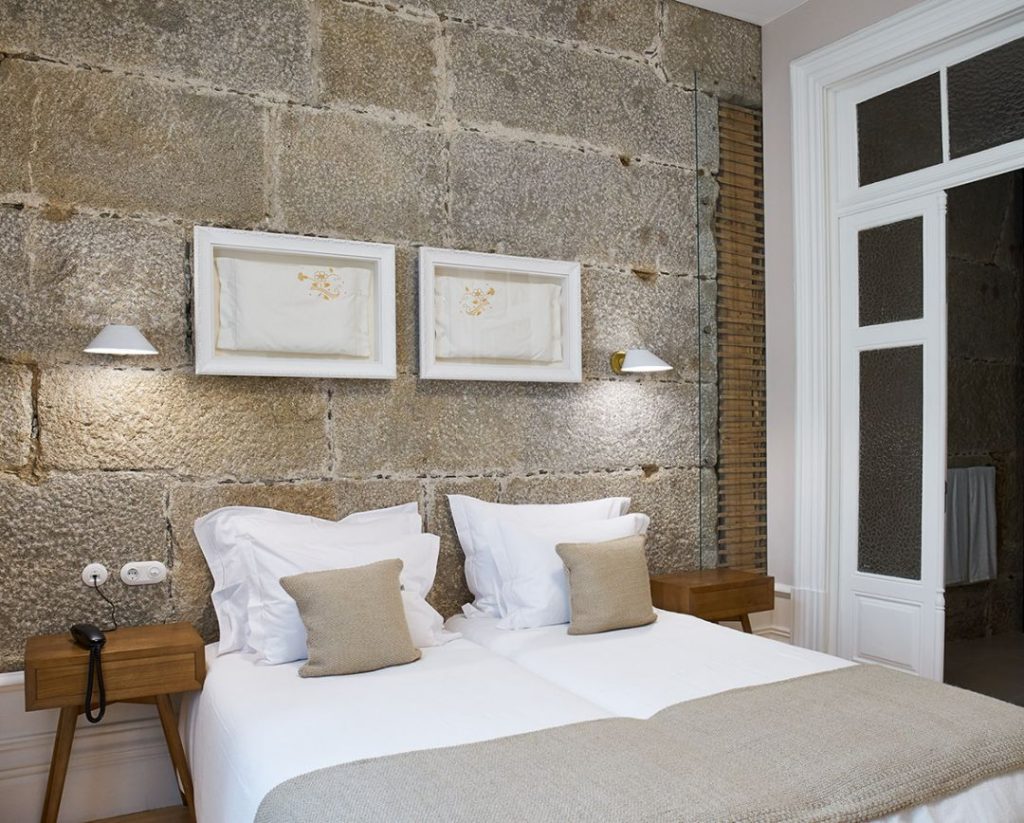 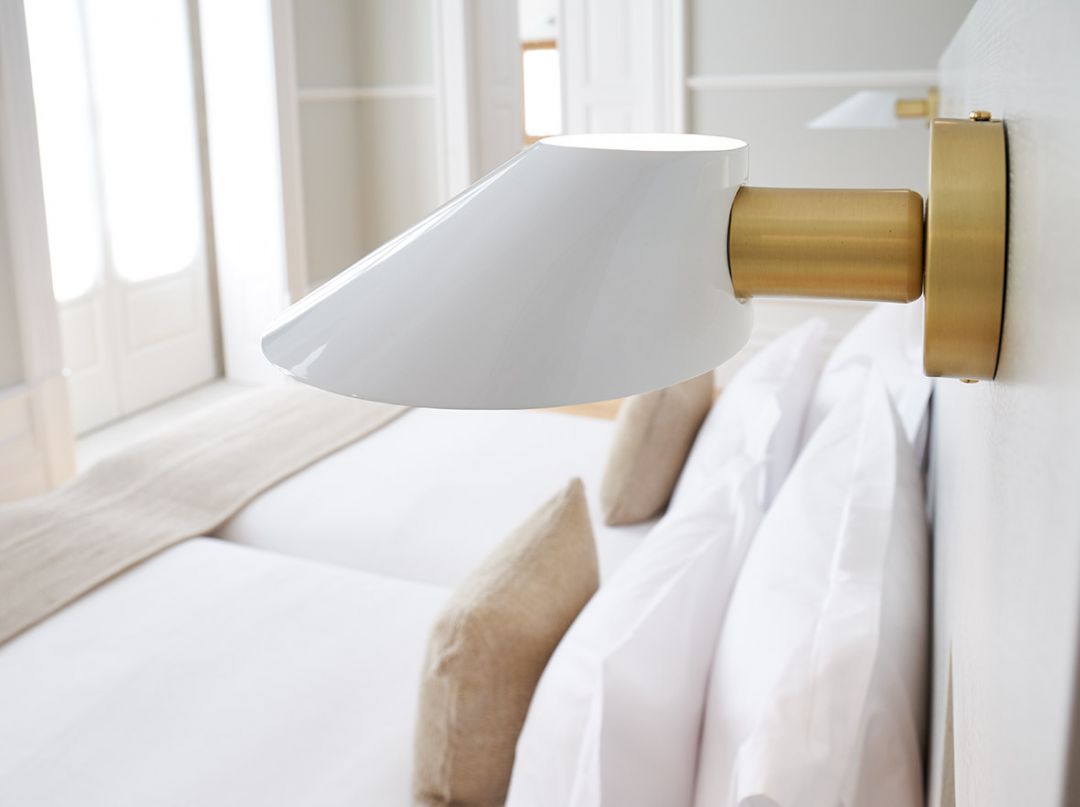 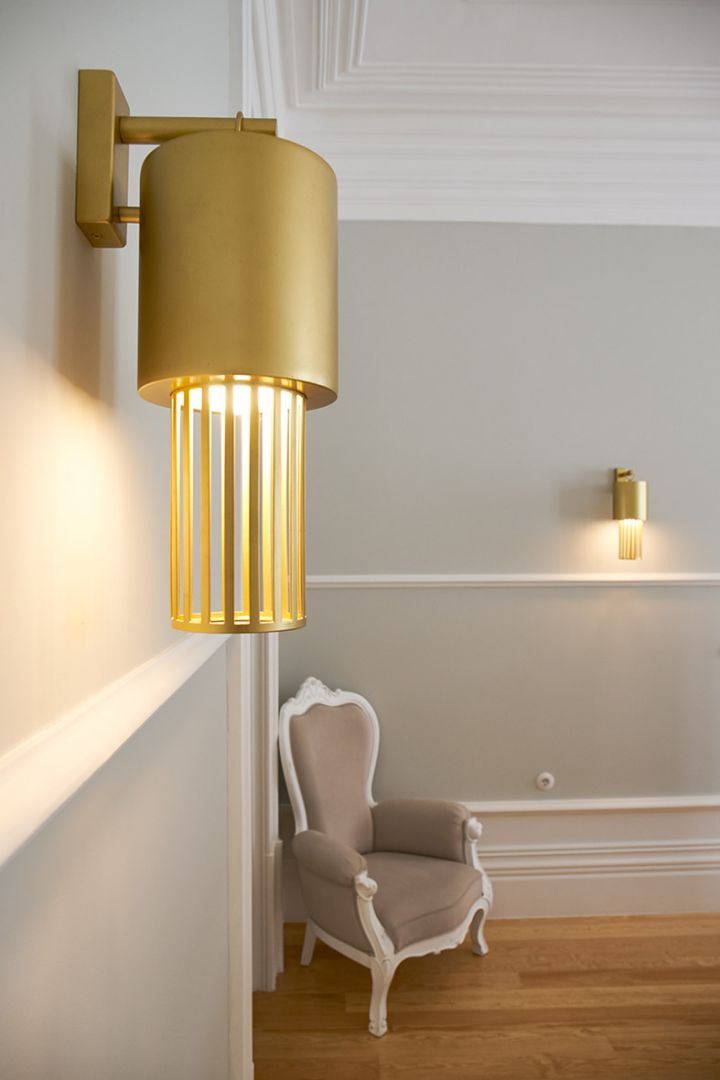 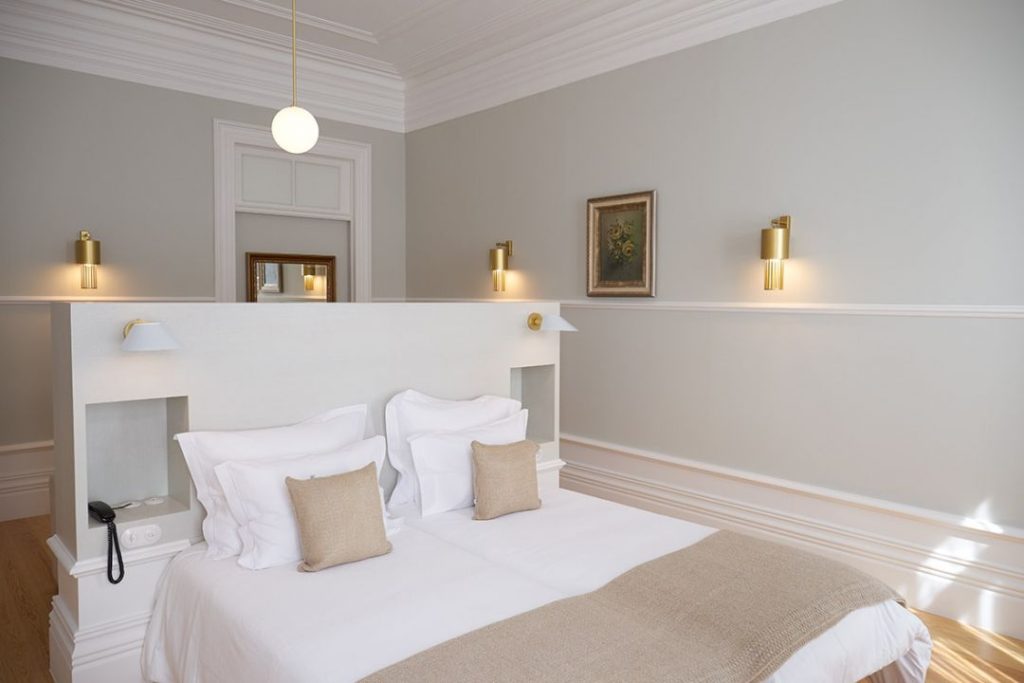 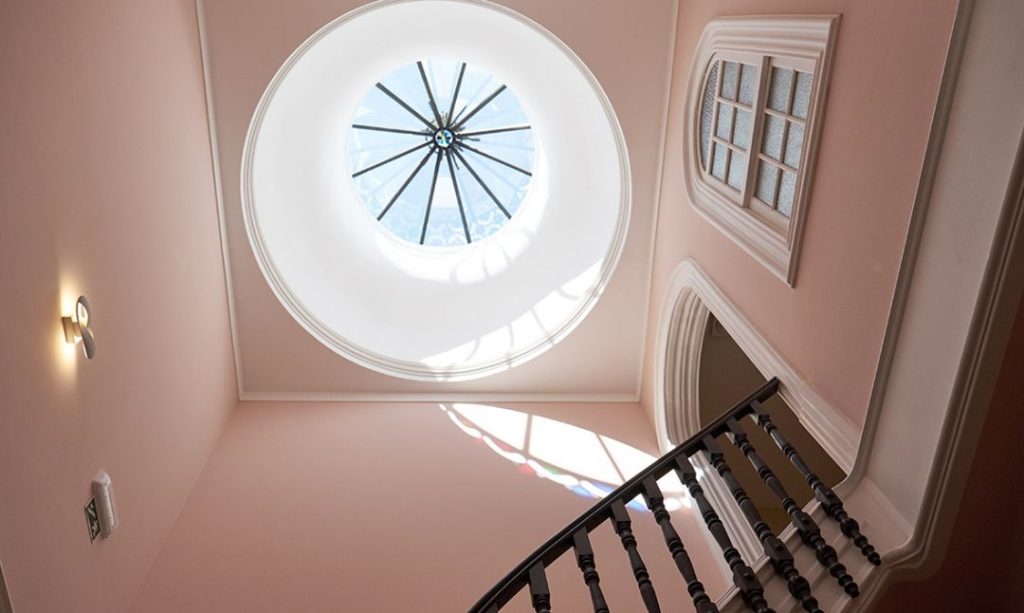 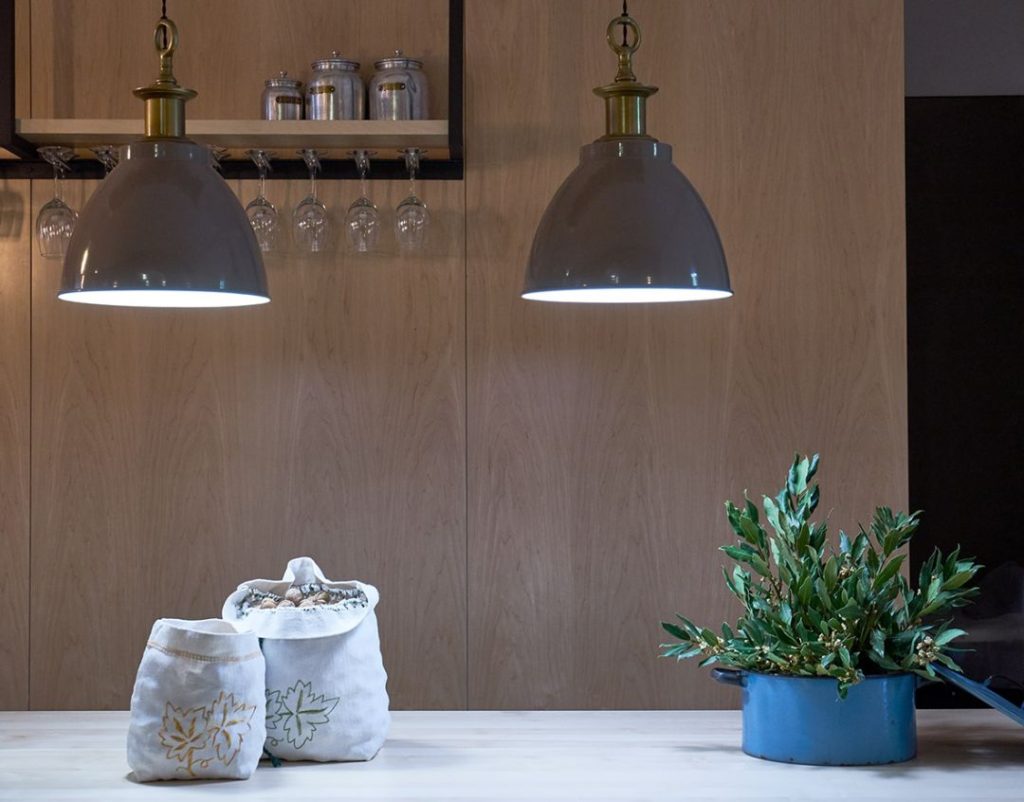 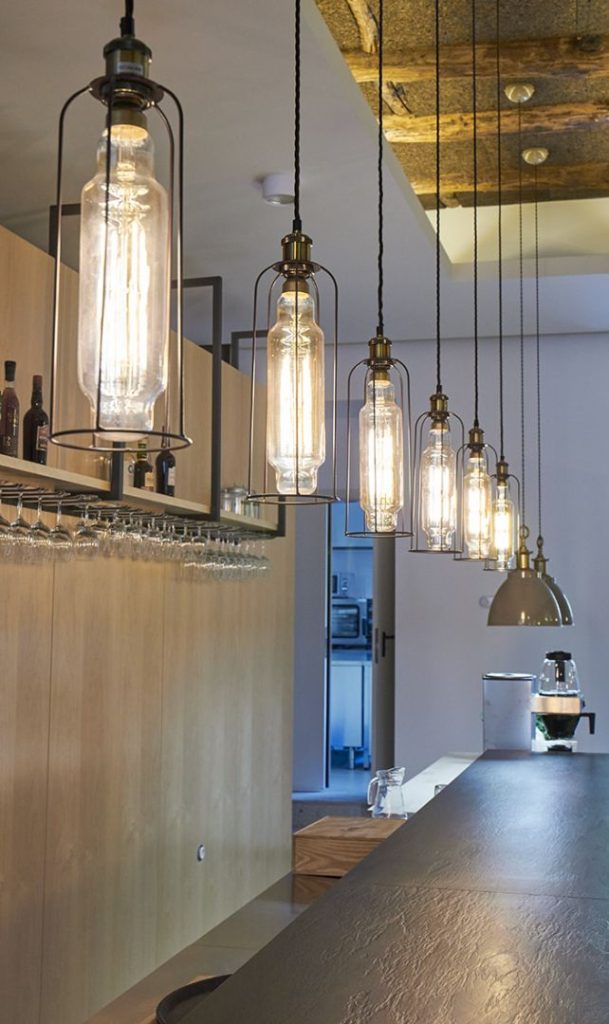 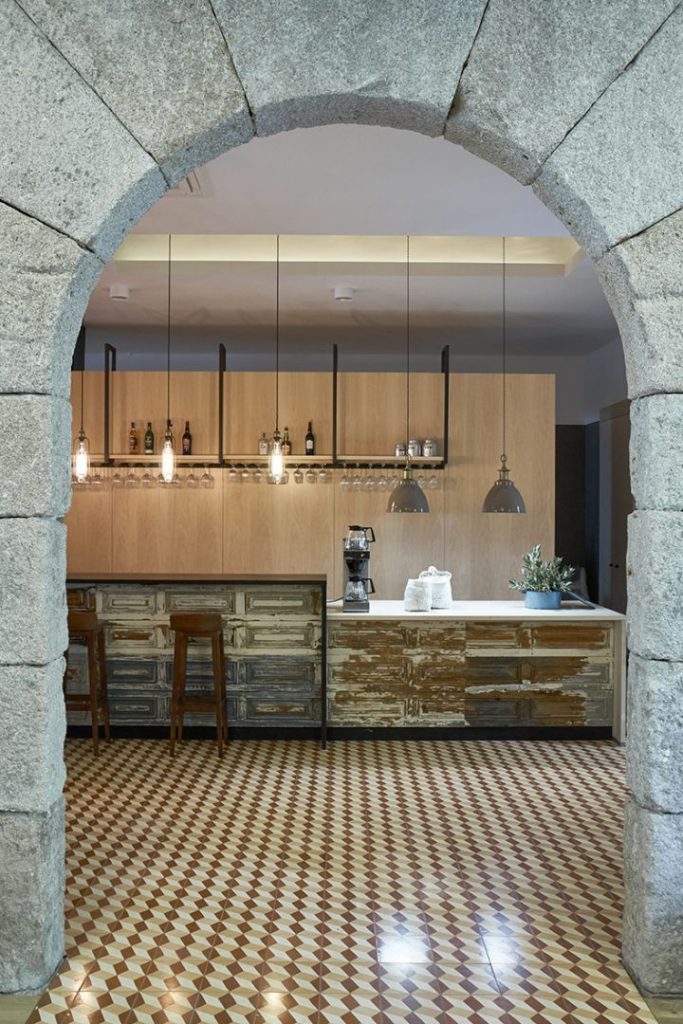 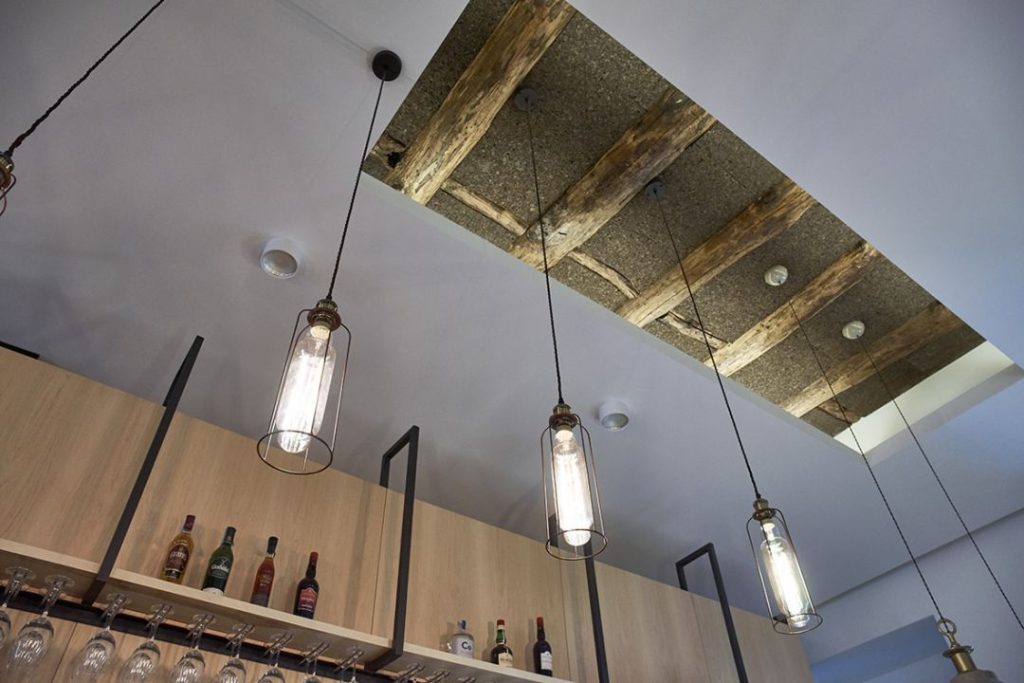 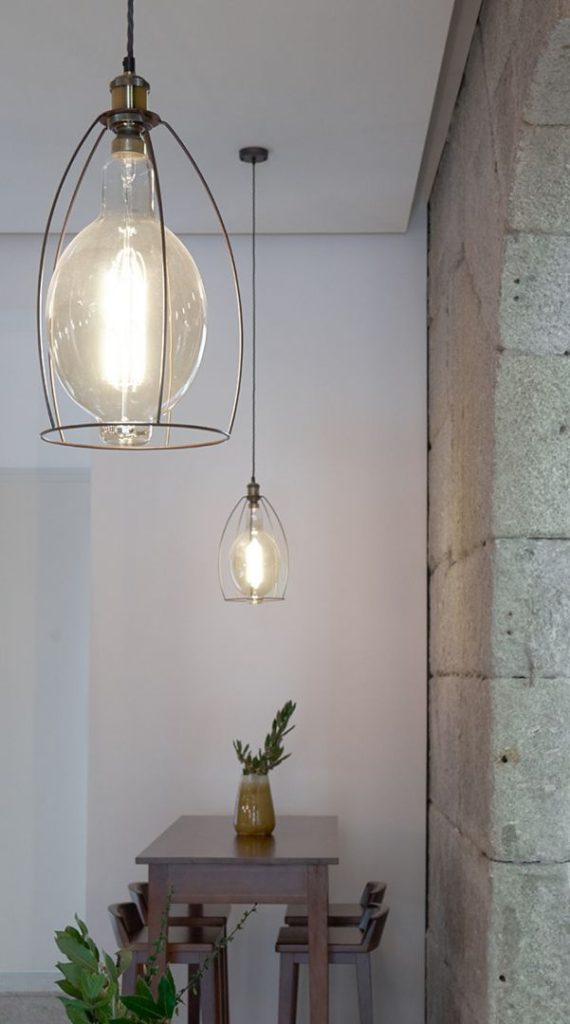 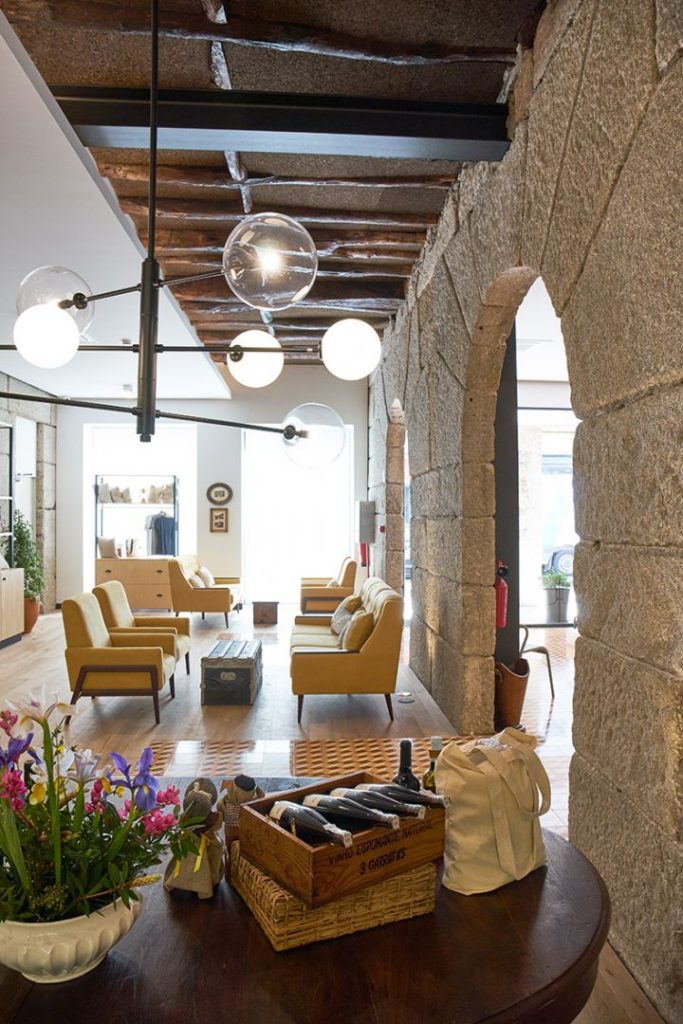 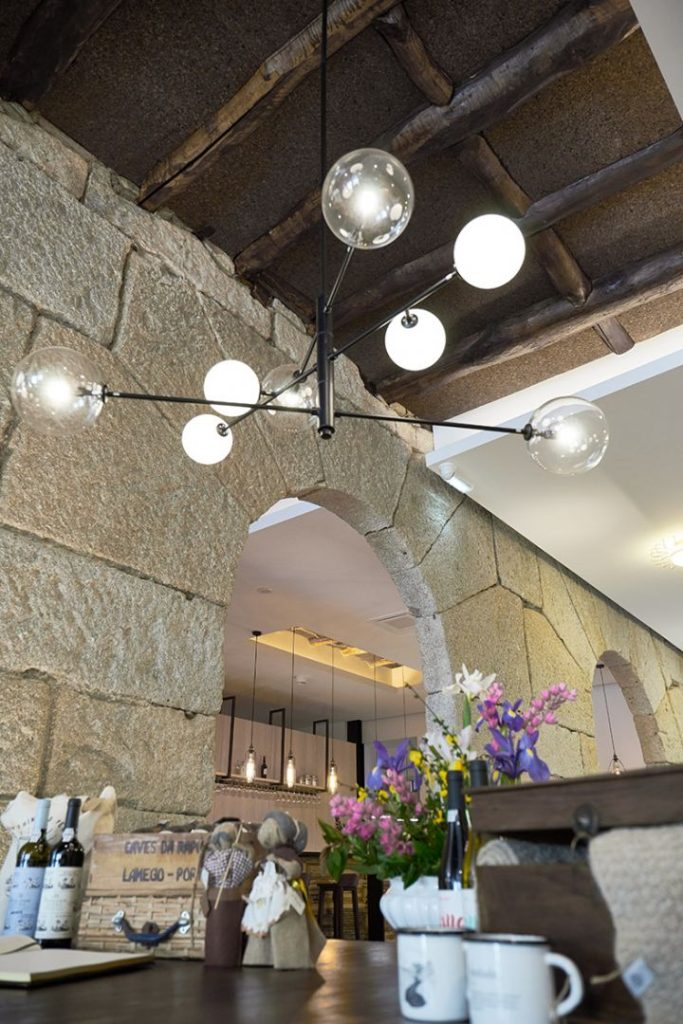 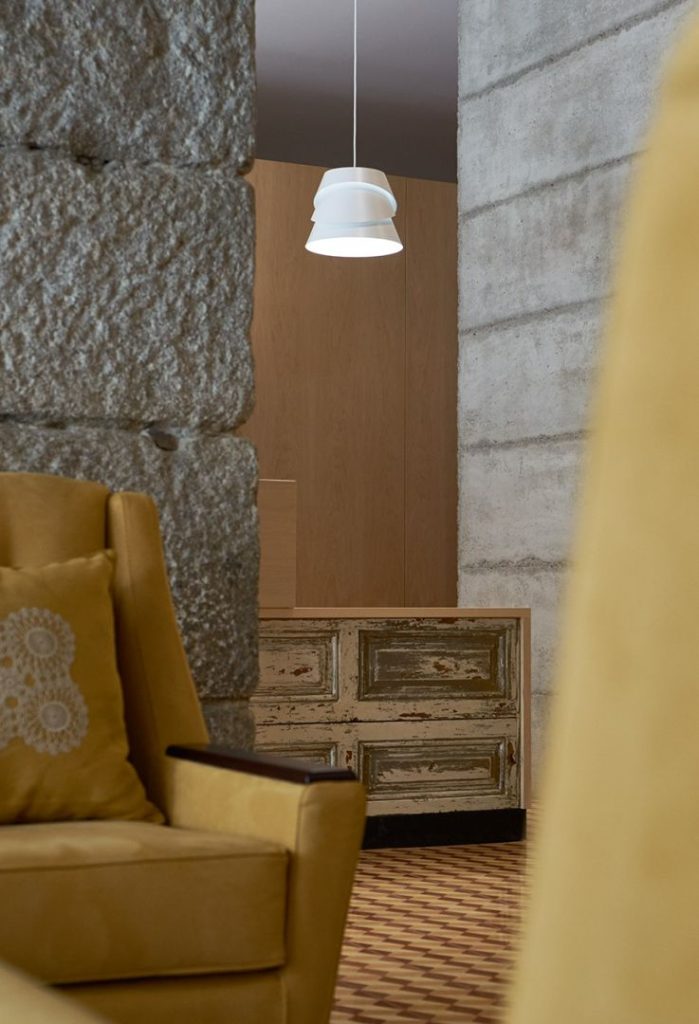 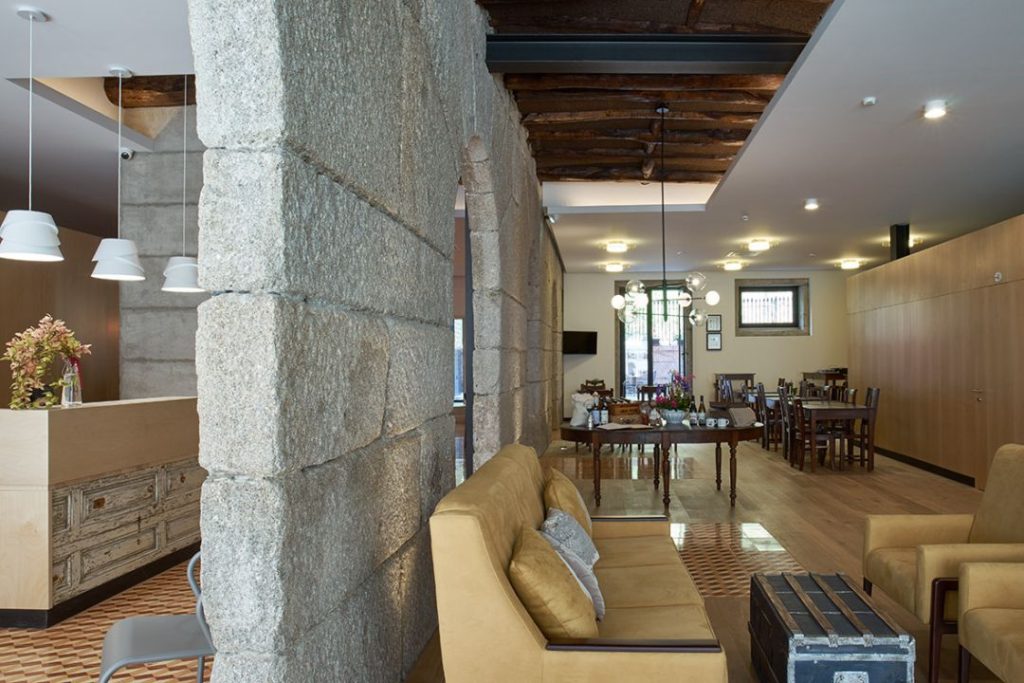 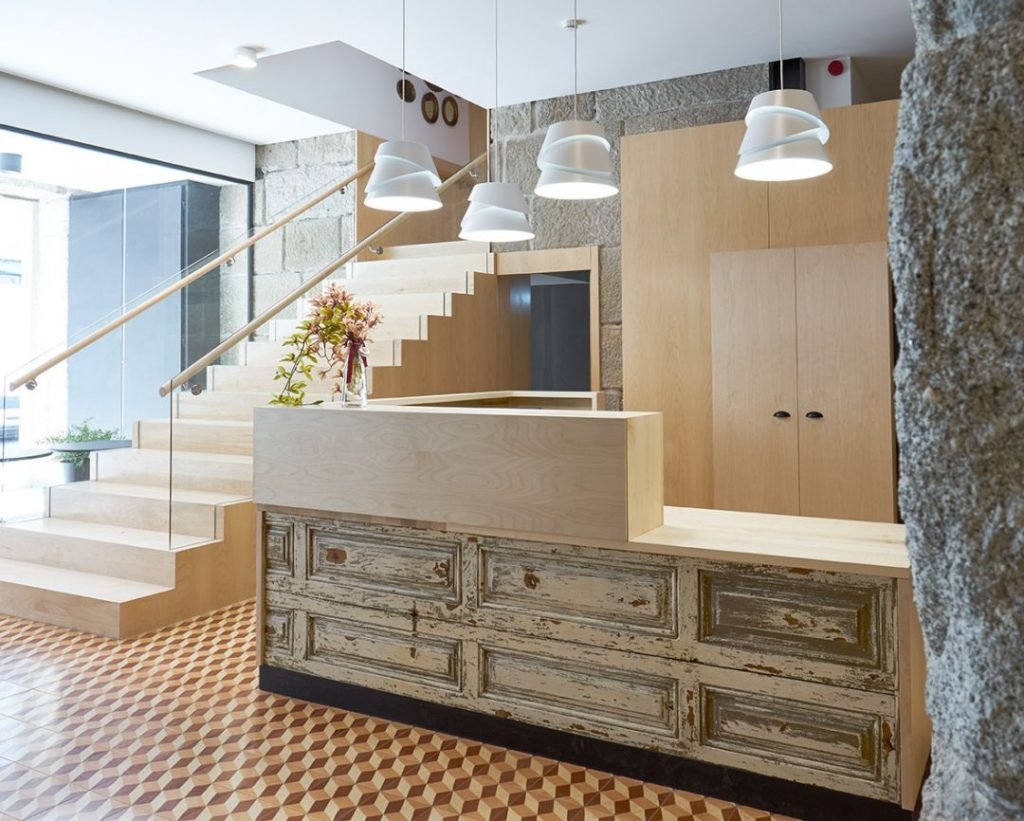 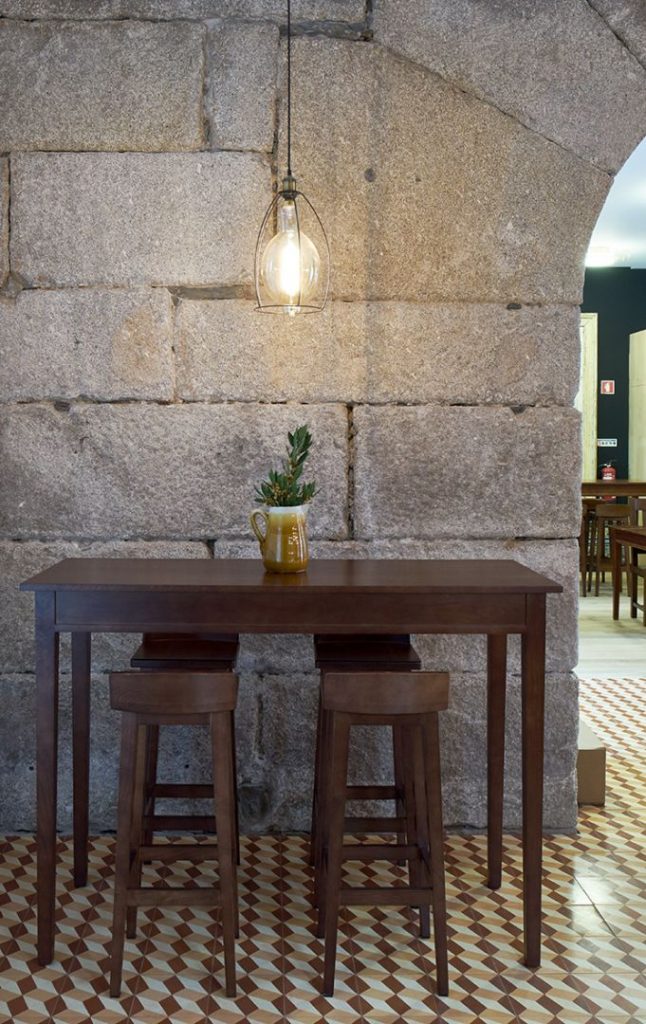 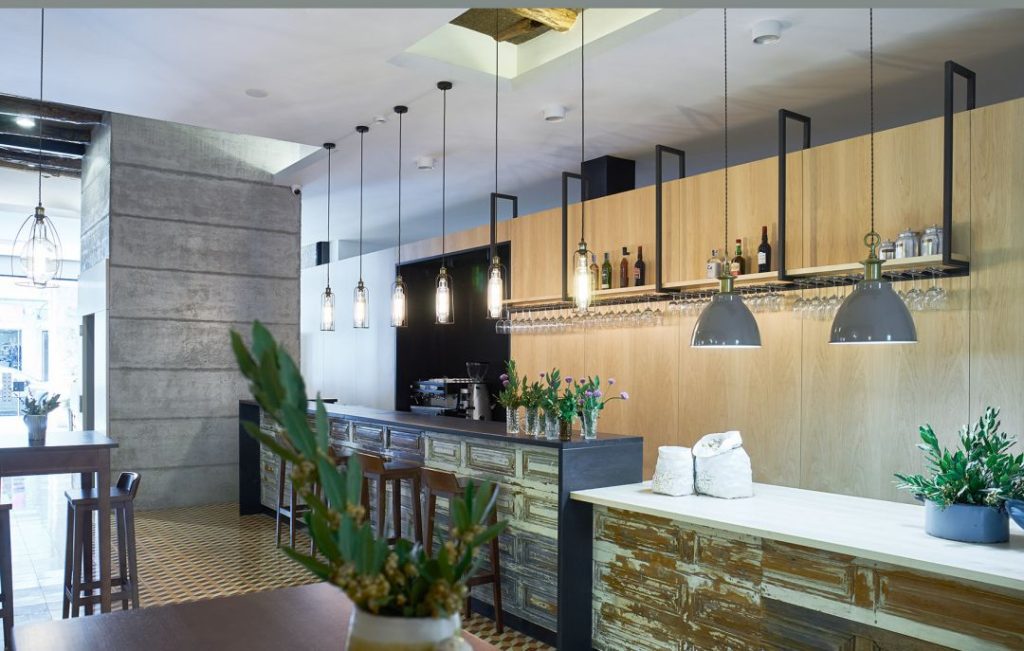 Leal Júnior is already a reference in the national market in the trade of lighting and decoration. With strong pillars in its relationship with the customer, Leal Junior is guided by the rigor, innovation, quality and distinction with which it is dedicated to each project, in favor of customer satisfaction and the continuous improvement of the services provided.

This site uses cookies to improve your experience while browsing the site. Cookies that are categorized as necessary are stored in your browser, as they are essential for the functioning of the basic functionalities of the website. We also use third-party cookies that help us analyze and understand how you use this website. These cookies will be stored in your browser only with your consent. You also have the option to cancel these cookies. But disabling some of these cookies can affect your browsing experience.
Required Always Enabled